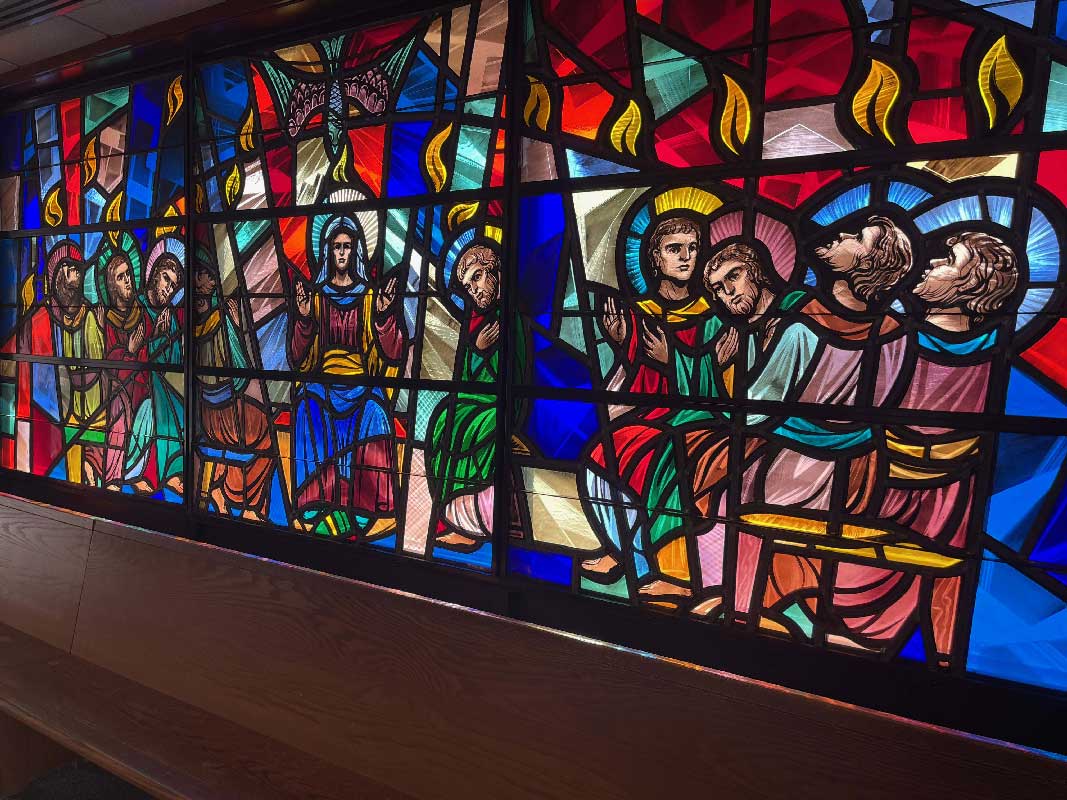 Reconciliation – Each time we celebrate the Eucharist we ask for and receive the Lord’s forgiveness. The sacrament of reconciliation (sometimes also called Penance or Confession) is a time to speak with a priest about the state of your relationship with God, with other people and with yourself and to invite God’s healing mercy and to be reconciled to the community. Reconciliation is celebrated each Saturday at St. Pius X Church from 3:00 – 3:30, and at special times during the year and can easily be arranged by calling the office for a time to talk with one of the priests.

Anointing of the Sick – The Sacrament of the sick, also called the Anointing of the sick, is a continuation of Jesus’ ministry to the sick as told to us in the Gospels. The Letter of St. James in the New Testament recommends that sick persons be anointed by the priests of the church. 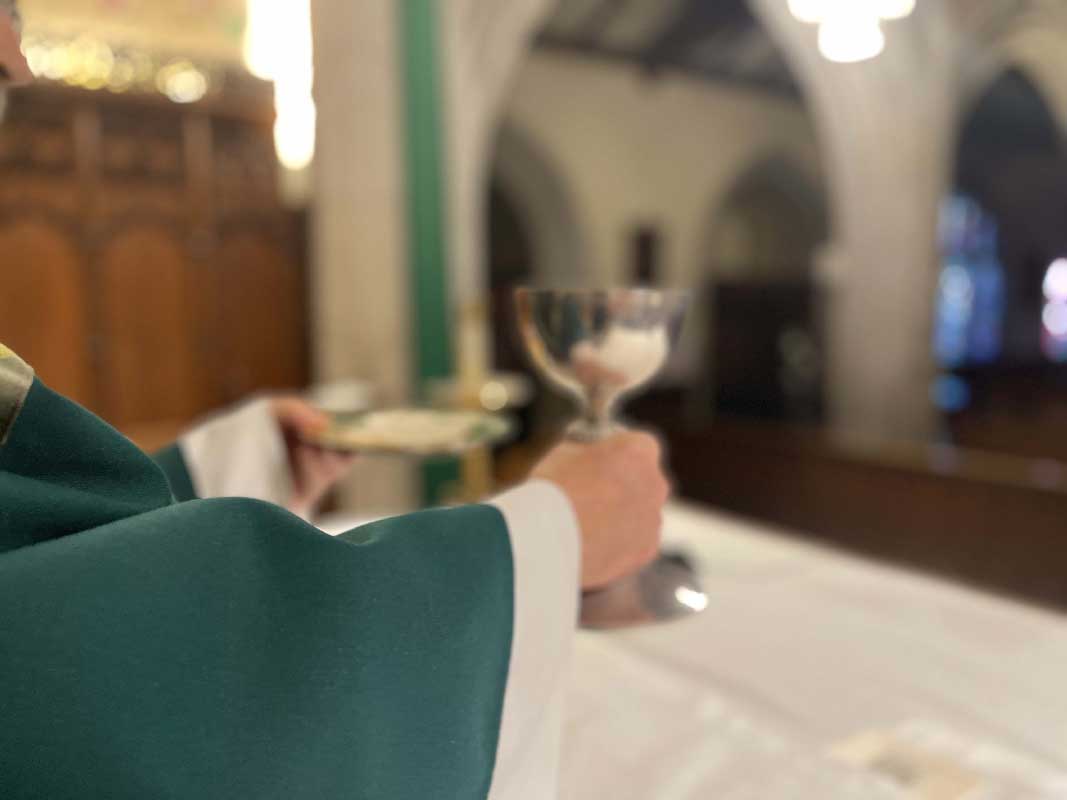 It is our faith that this sacrament provides the sick person with the grace of the Holy Spirit. We pray for trust in God’s care, peace in the face of anxiety over illness, healing of mind and heart even if there is no physical cure. The sacrament is also a celebration of God’s forgiveness of sins – it is a form of absolution. Very often when the sacrament is prayed in the presence of family, they, too receive the gift of peace and hope, a renewal of faith.

Anyone who is seriously ill, anyone facing serious surgery, someone whose general health is compromised, for example by advanced age or chronic conditions, even if the immediate illness may not be serious may receive this sacrament. It is important to note that the sacrament should be received as soon as the need (noted above) arises. It should not be delayed until the person is near death. The conscious and active participation of the person in the sacrament is what is hoped for and desired. Part of the sacrament can include the person’s confession.

Can an unconscious person be anointed?  The sacrament can be celebrated if that person would have asked for it, if they were in control of their faculties. The sacrament is not intended to be administered to a person who has died. There are special prayers for the deceased. A blessing of the body can be pastorally helpful to the needs of the family.

The term “last rites” comes from an old Latin way to refer to this sacrament – extreme (last) unction (anointing). This refers to the fact that in the normal course of life, a Catholic would be anointed in three times: at Baptism, at Confirmation, and at the time of illness. In the normal course of a life, anointing because of illness would happen later in life, hence after the first two anointings, so it would be a “last anointing.” Since the Vatican Council (50 years now) we understand that this sacrament is not a blessing at the moment of death, but a grace to be celebration much earlier than that, perhaps even at a number of times in a person’s life.

The saving words and deeds of Jesus Christ are the foundation of what he would communicate in the Sacraments through the ministers of the Church. Guided by the Holy Spirit, the Church recognizes the existence of Seven Sacraments instituted by the Lord. They are the Sacraments of Initiation (Baptism, Confirmation, the Eucharist), the Sacraments of Healing (Penance and the Anointing of the Sick), and the Sacraments at the Service of Communion (Marriage and Holy Orders). Through the Sacraments, God shares his holiness with us so that we, in turn, can make the world holier. (USCCB)